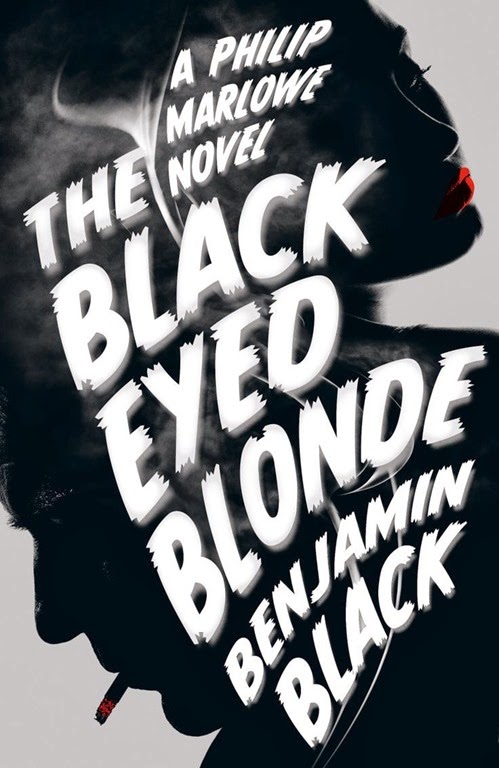 Black's latest book stays in the post-war decades but switched from Dublin to Los Angeles and revives Raymond Chandler's legendary private dick, Philip Marlowe (and also, apparently, uses a projected title from Chandler's notebooks).  Chandler's books were never about plot, other than that it should be impenetrable, and all about tone.  Black manages to capture both.  Oddly, given John Banville's eminence as a writer of literary fiction, he seems to miss out on the zing of Chandler's prose.  Observations on twinkling streetlights are all very well but they don't come near "Down these mean streets".  With that single reservation, though, this book is a joy.  I wouldn't like to see Black abandon Quirke altogether but I would relish another trip to LA land.
Posted by rogerwood at 12:43