The Lewis Man - Peter May 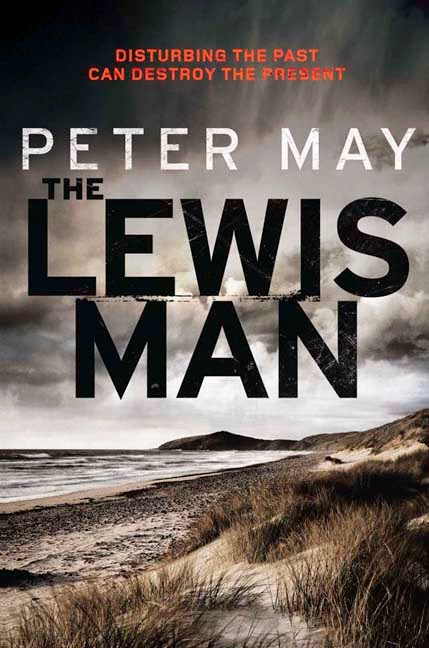 The Lewis Man is the second of the Lewis Trilogy, following The Blackhouse and itself followed by The Chess Men.  It has been hugely influential on Scottish crime fiction, as opposed to Tartan Noir. Let's face it, I have seen the story 'echoed' in Scottish TV crime series at least twice in the past two years.  It is steeped in its setting.  I assumed May was an islander but apparently he was born in Glasgow.  I don't know how accurate his version of the Outer Hebrides is, but it is thoroughly convincing.  He revels in the landscape and island history.  History is what the story is all about - who is the peat bog man and what is his connection with Thormond Macdonald?  Easiest thing would be to ask old Thormond, but he's got dementia ... which is the neatest twist in a multi-layered plot.

I especially enjoyed the way May took us inside Thormond's head, through first person narrative - his befuddlement with the present, and his crystal clear memory of the past.  Our hero, ex-cop Fin Macleod, is treated in third person, which helps provide objectivity.

The Lewis Man is a fine piece of work, hotly recommended.
Posted by rogerwood at 12:03