Murder at the Savoy - Maj Sjowahl and Per Wahloo 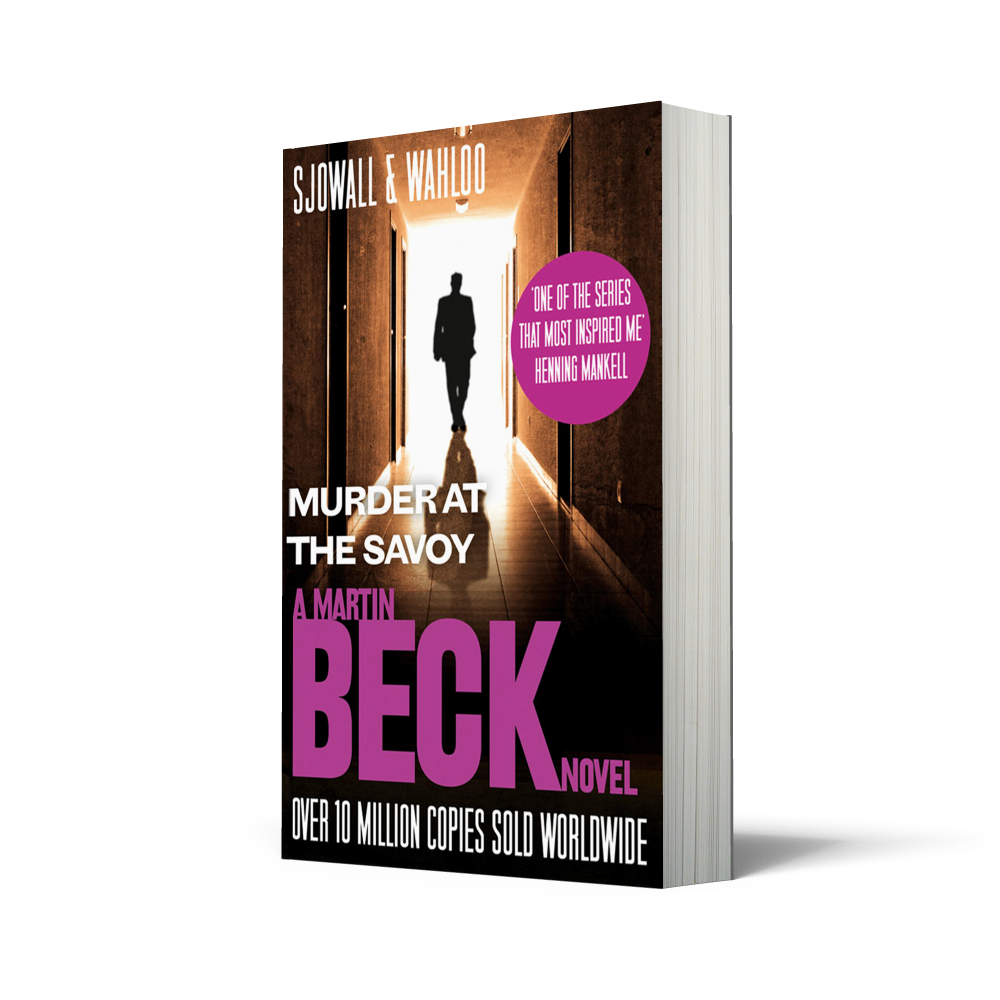 The sixth of the Martin Beck novels, Murder at the Savoy starts with precisely that: a man walks into the Savoy hotel and shoots a famous business tycoon in the head.  It happens in Malmo but because the victim is so well known Beck is drafted in from Stockholm.

The novel dates from 1970, so obviously things have moved on with the likes of Mankell and Nesbo, but Beck is where it all started for Nordic Noir.  Sjowahl and Wahloo created the template which makes Scandinavian crime (ironically Danish rather than Swedish or Norwegian) such an international sensation on TV.  That's not the plotting or the filming or even the acting - it's the social conscience, which is present in plenty in Murder at the Savoy.  The victim, of course, is an entrepreneur and therefore the enemy of the welfare state.  The murderer is the welfare state striking back.  That does it for me every time.

A classic of the genre.
Posted by rogerwood at 12:56