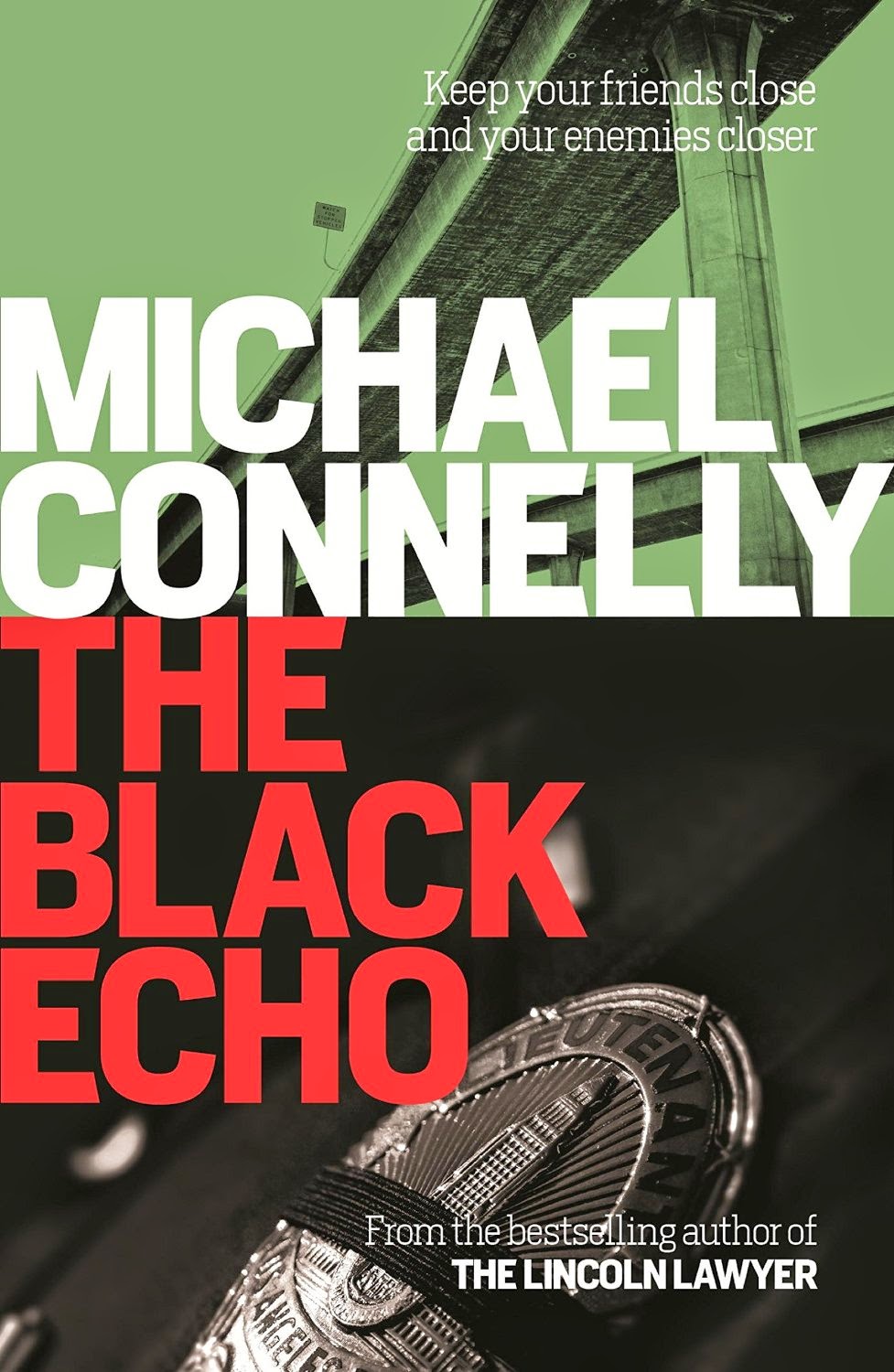 I remember reading the early Connolly novels back in the 90s.  I loved The Last Coyote  and Blood Work and Trunk Music and can't remember why I stopped buying or borrowing them.  I read The Lincoln Lawyer a couple of years ago and thought it mediocre.  Presumably I read something else earlier and thought the same.  Anyway, The Black Echo is not only an early Connolly, it's the very first, published in 1992.  It features Harry Bosch, which is another plus.

It is more than a crime novel - and Connolly's best always rise above genre.  In many ways it's a Vietnam novel.  Harry and the murder victim, Billy Meadows, were tunnel rats back in 'Nam - they went blind into the network of tunnels the Viet Cong had spent decades digging, and there they encountered the Black Echo.

I liked this a lot.  I liked the way Harry already has a back story, an earlier case which led to him being reassigned to Hollywood and which incurred the undying hatred of Internal Affairs.  He's already therefore a rogue, an outsider - 'not one of the police family'.  And his alienation gets deeper with every chapter.  Connolly's style is effective, the dialogue has the tang of authenticity without being overwrought or over-simple, and his descriptions are frequently skewed from the norm.  I guess the solution to my Connolly problem is to start again at the beginning - or, this being the beginning, continue in time order - and see what happens.  So it's The Black Ice next, then!
Posted by rogerwood at 16:31